Lexington Soccer Academy has a co-ed recreational program for players U4 – U15 which consists of over 500 players playing in our own, in-house league. All games are played on Sunday afternoons at the Gibson Rd Soccer Complex.

Lexington Soccer Academy recommends players be introduced to the game of soccer at the recreational level, at an early age. Rec soccer provides a fun environment and teaches the basics needed to get the most out of the game for both players and parents. It also creates a gateway to higher levels of play if desired.

The Lexington Soccer Academy recreational program is made up of two seasons, fall and spring, each seasonal year. The fall season U4 – U15 typically runs from August 26 to mid-November.  The spring season typically runs from early February to mid-April.  Online registration runs from July 1 thru August 14 for the fall season and from early December through mid-January for the spring season.

First game is planned for Sunday 13th of September 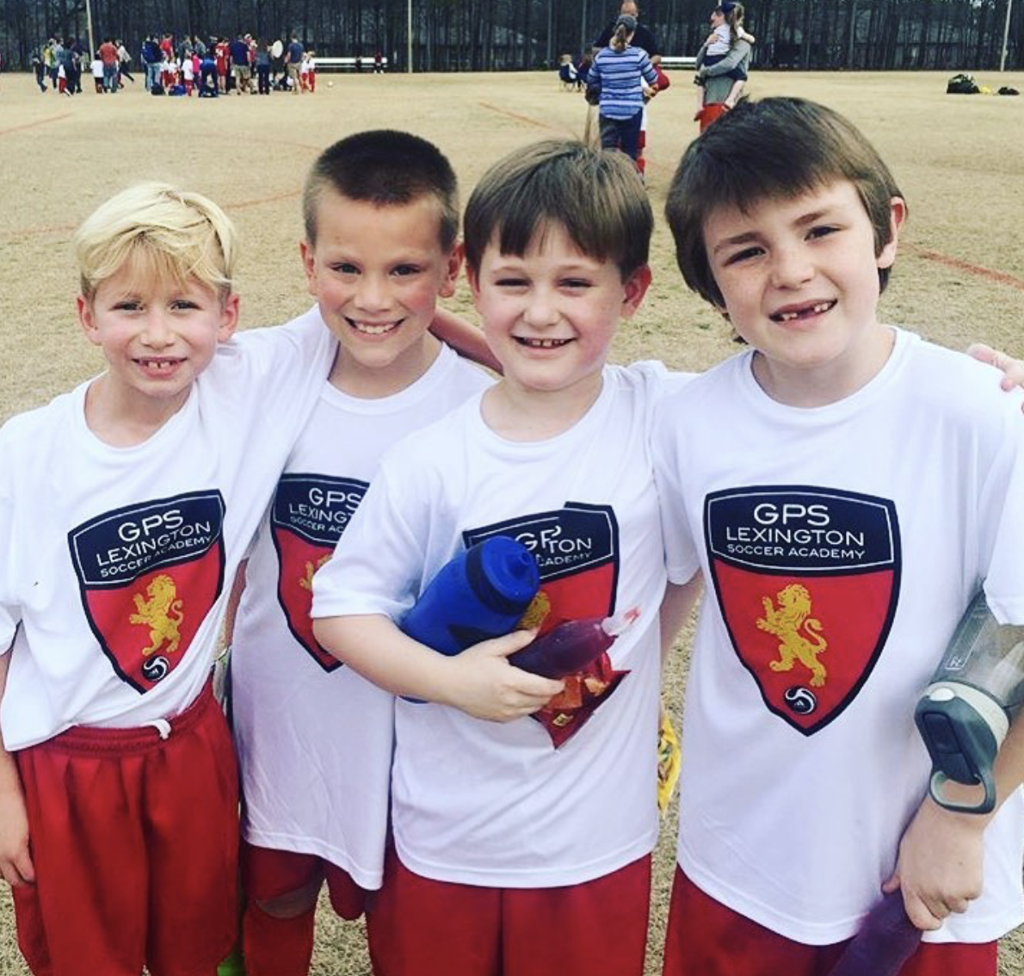